A Permanent Fix to the Therapy Cap: Improved Access for Medicare Patients

The looming threat of a hard cap on physical therapy services under Medicare has been eliminated.

As part of a sprawling bipartisan budget deal passed today, Congress enacted a permanent solution to the problematic hard cap on outpatient physical therapy services under Medicare Part B, ending a 20-year cycle of patient uncertainty and wasteful short-term fixes.

Ending the hard cap has been a high priority for APTA since its introduction in 1997 as part of the Balanced Budget Act. Legislators’ backing for repeal reached a tipping point in 2017, when lawmakers developed a bipartisan, bicameral agreement to end the cap. Congress failed to enact that deal in 2017, but elements of the plan are included in the 2-year budget that was approved today.

That’s the good news. The bad news is that Congress chose to offset the cost of the permanent fix (estimated at $6.47 billion) with a last-minute addition of a payment differential for services provided by physical therapist assistants (PTAs) and certified occupational therapy assistants (COTAs) compared with payment for the same services provided by physical therapists (PTs) and occupational therapists (OTs), respectively. The payment differential, which was strongly opposed by APTA and other stakeholders, states that PTAs and OTAs will be paid at 85% of the Medicare physician fee schedule beginning in 2022.

That pending payment differential under Medicare is somewhat comparable to that between physician assistants and physicians, but it was added to the budget bill late and without warning. It wasn’t part of the 2017 bipartisan agreement legislators reached, nor was it part of any discussions or negotiations on Capitol Hill since then.

When the proposed differential was added to the budget deal late Monday night, the association quickly reached out to congressional offices with proposed amendments. None were accepted. Friday morning, Congress passed the massive budget legislation that includes increases for military and domestic spending, adding an estimated $320 billion to the federal budget deficit.

“Stopping the hard cap is a victory for our patients, and for our dedicated advocates,” said APTA President Sharon L. Dunn, PT, PhD, board-certified orthopaedic clinical specialist. “For 2 decades we have held back the hard cap through repeated short-term fixes—17 in total—that were achieved each time only through significant lobbying efforts by APTA and other members of the Therapy Cap Coalition. In that time, the hard cap was a genuine and persistent threat to our most vulnerable patients, a threat we saw realized earlier this year when Congress failed to extend the therapy cap exceptions process. Today that threat has been eliminated.”

Dunn said the January 1, 2022, implementation date for the opposed PTA payment cut provides time to explore solutions with the Centers for Medicare and Medicaid Services (CMS) as it develops proposed rules.

“APTA will leverage its congressional champions, the APTA Public Policy and Advocacy Committee, and the PTA Caucus on strategies to address the CMS activities,” Dunn said. “Our collective efforts will drive the association’s work to ensure that guidance to implement the new policy is favorable to PTAs and the profession, while ensuring access is not limited for those in need of our services.”

The legislation enacted today provides a fix for the therapy cap by permanently extending the current exceptions process, eliminating the need to address this issue from year to year. Among the provisions included in the new policy:

Over the coming days, APTA will provide additional details on the budget deal, including the impact on home health. For home health, the deal includes positives related to rural add-ons, a market basket update increase of 1.5% in 2020, and use of home health medical records for determining eligibility. However, it also requires a switch from a 60-day to a 30-day episode in 2020 and eliminates the use of therapy thresholds in case-mix adjustment factors.

“While this package does not afford APTA with everything we would have liked, we should take a moment to celebrate closing the door on a 20-year advocacy effort that has challenged our ability to ensure timely and appropriate services to patients,” Dunn said. “Reaching this milestone affords APTA the opportunity to expand our advocacy agenda to implement more fully our vision to transform society by optimizing movement to improve the human experience.” 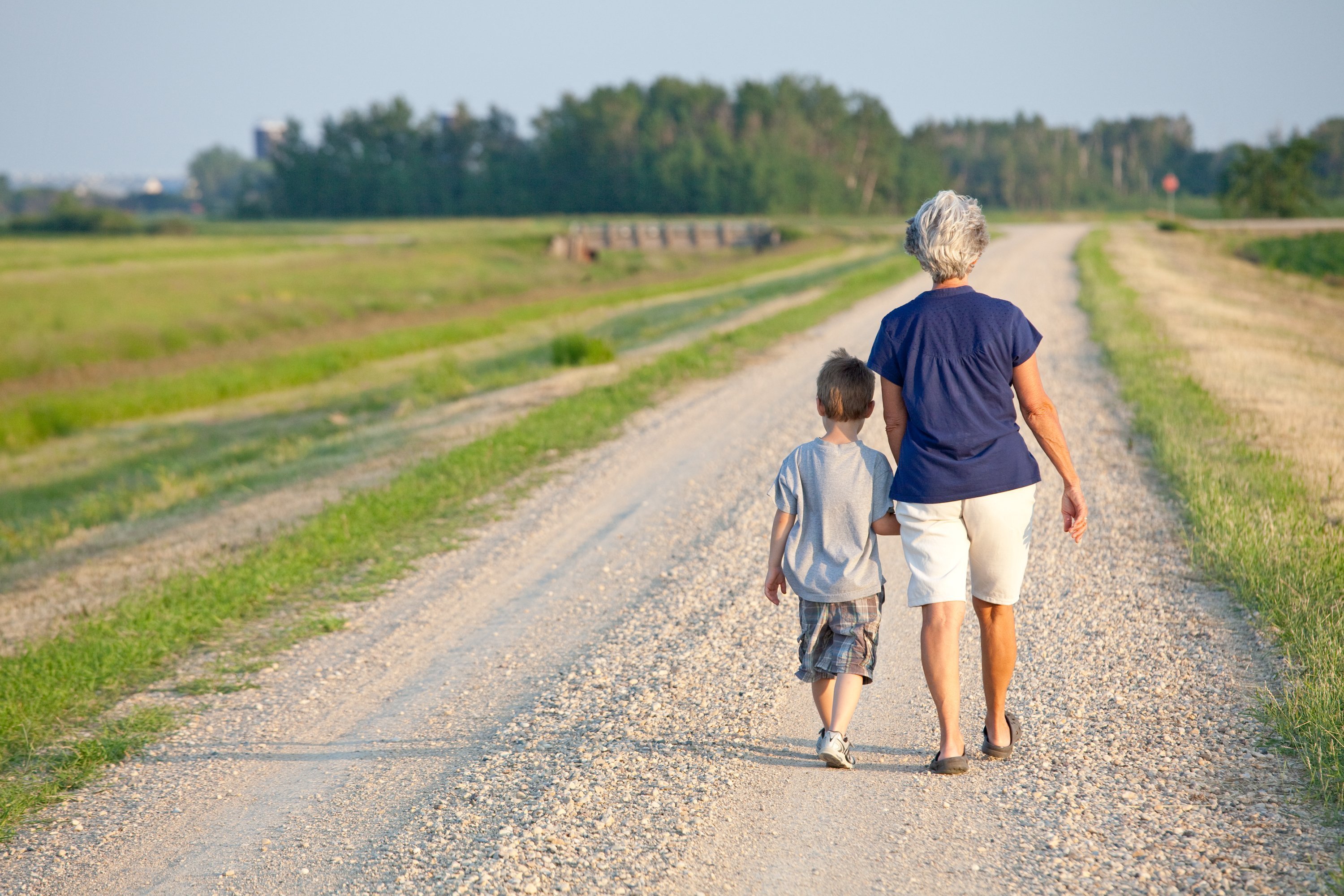