Mission:  Restoring health and function one treatment at a time. 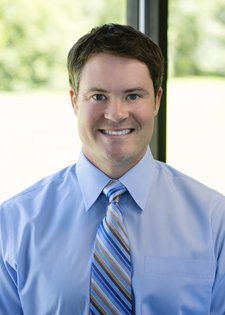 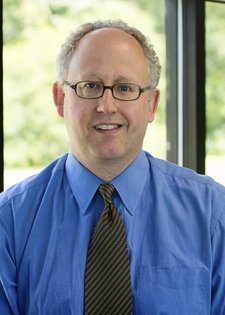 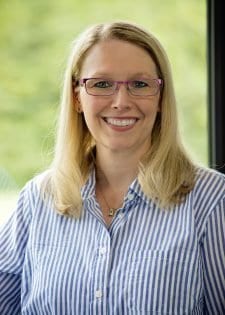 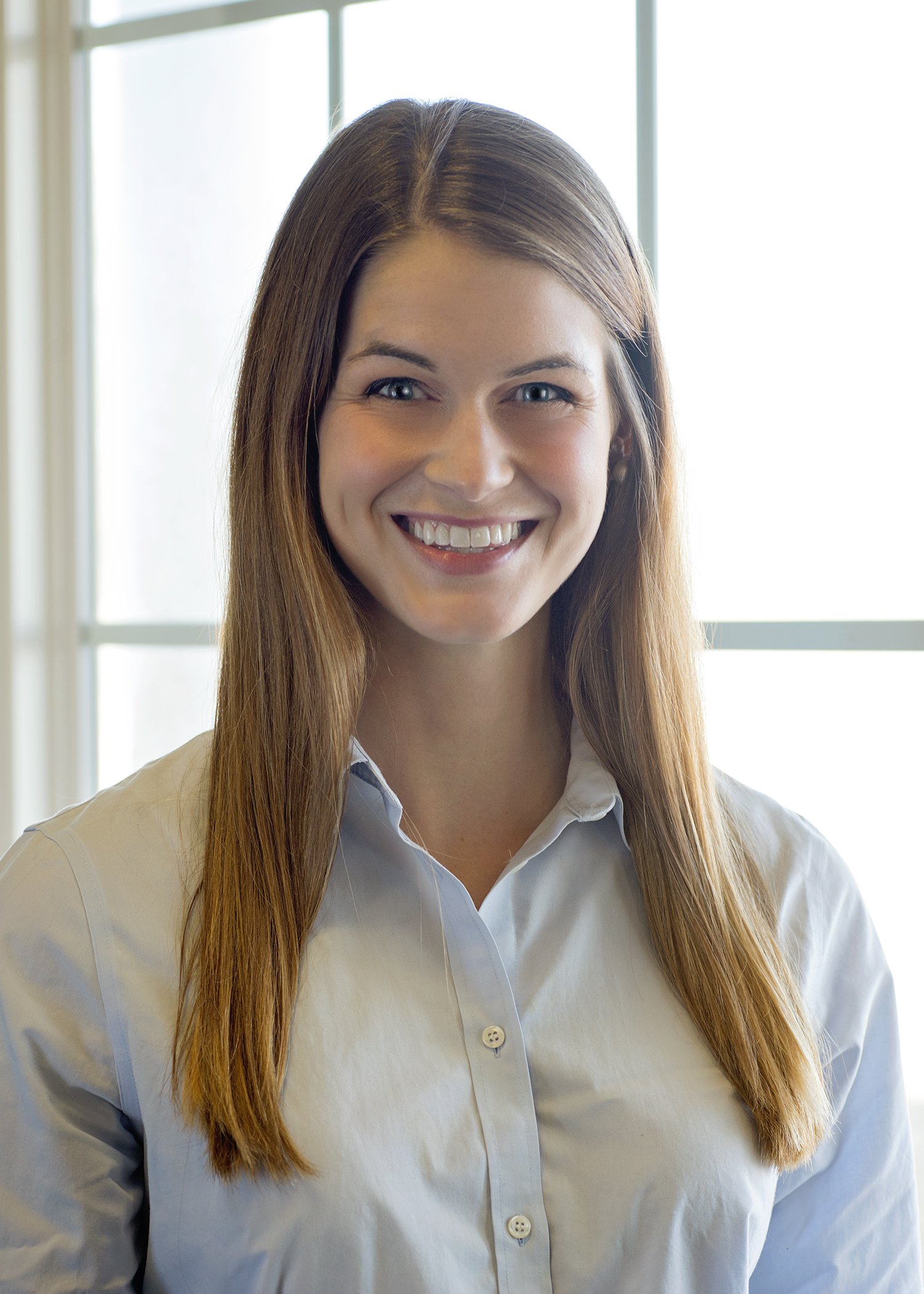 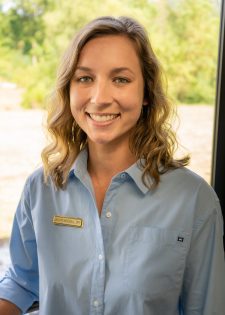 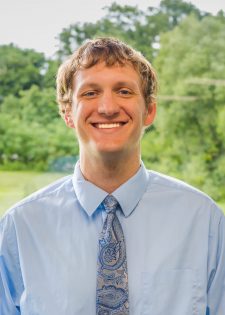 Our Physical Therapist Assistants and Technicians: 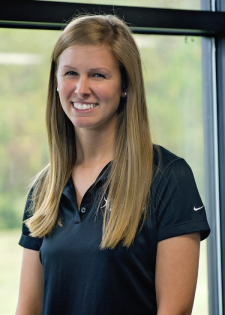 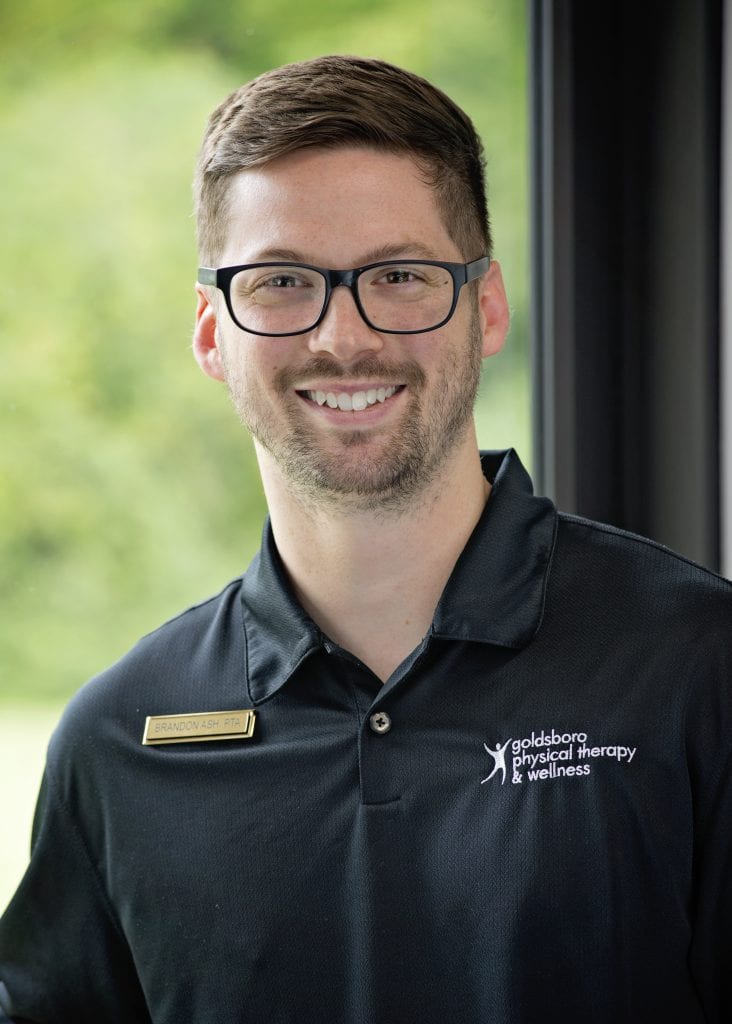 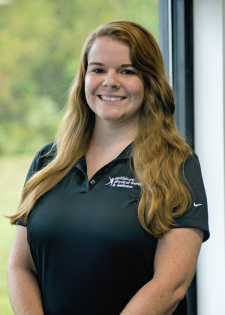 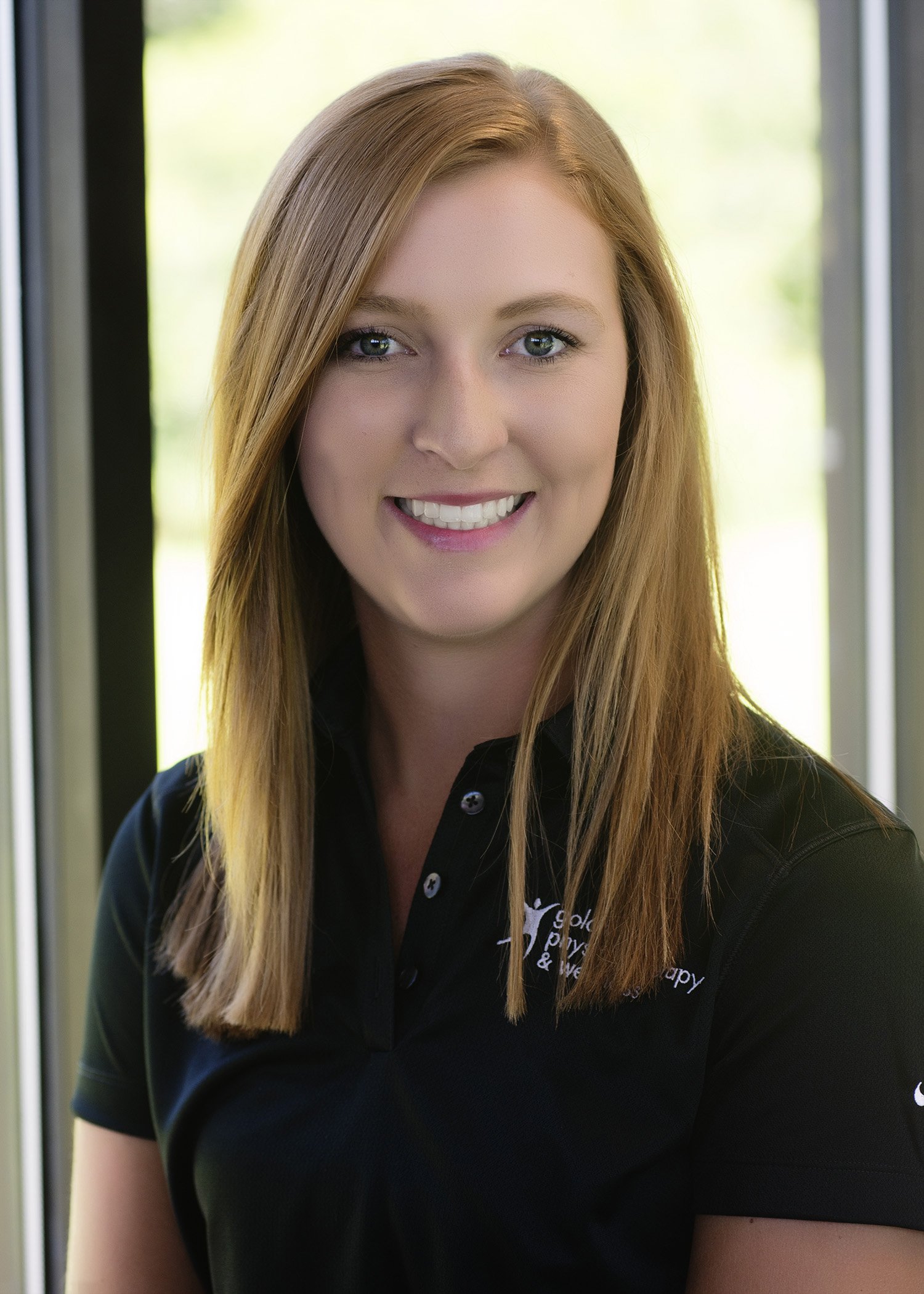 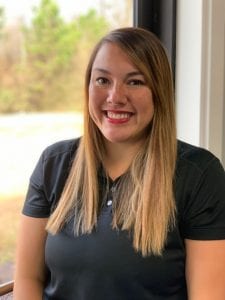 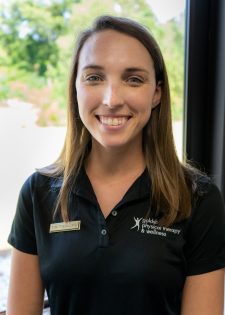 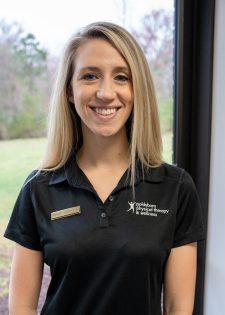 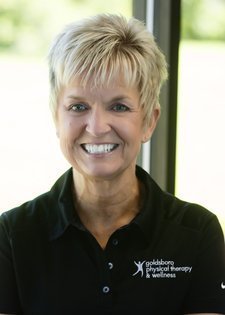 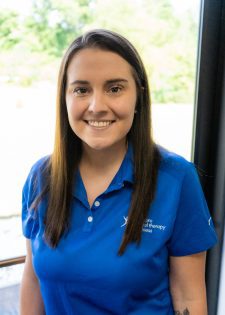 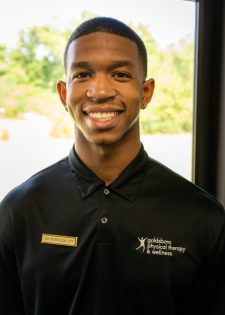 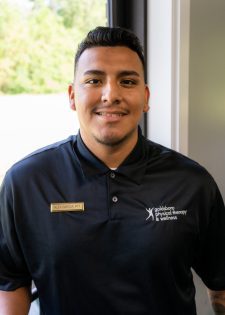 Our Office and Support Staff: 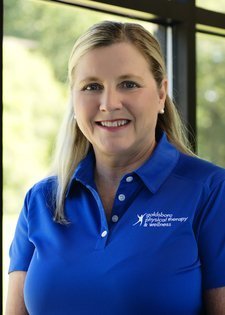 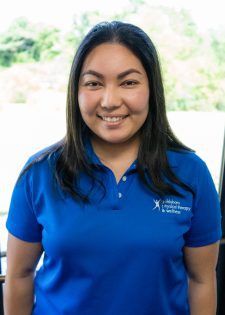 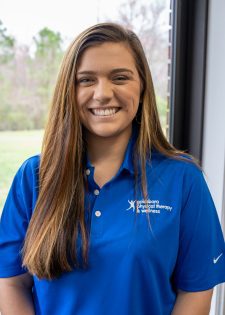 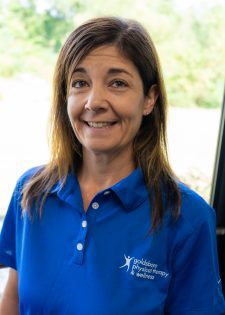 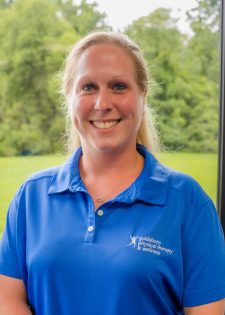 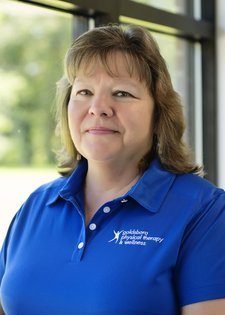